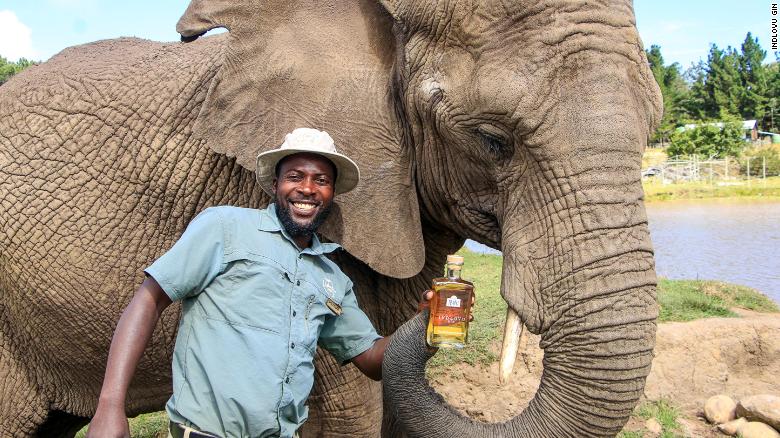 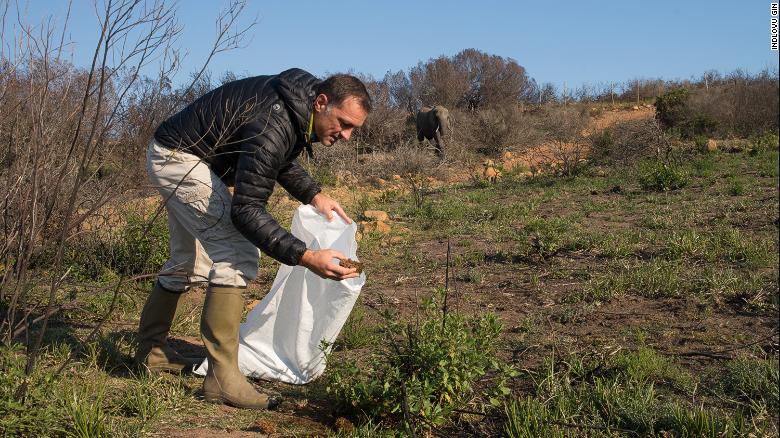 Buy me a coffee