In the campaign, directed by Romain Gavras, Stone drives a speedboat in Capri, reclines in a bed of flowers framing the Louvre museum in Paris, plus gets to practice her favourite pastime, dancing. She reveals, ‘I got to dance like an absolute crazy person which is my favourite thing to do!’ Her energy is infectious.

The mesmerising film celebrates the launch of Cœur Battant, the tenth women’s fragrance in the collection Les Parfums Louis Vuitton, all of which are intended to represent journeys.

A woody floral fragrance, it has a note of cool, crisp pear at the top, Egyptian jasmine at its heart and a base of moss patchouli and moss.

Stone proves the perfect perfume ambassador, not only as an actor with such a versatile presence, but given her personal connection to scent. She previously told Bazaar: ‘I choose a different perfume for each character I’ve played, so since I was 16, I’ve had perfumes I can go back to and remember that time in my life.’

She also revealed that that her ‘sense of smell is super strong’, and ‘so scent has always been the quickest sense-memory for me. I remember most time periods through scent’. 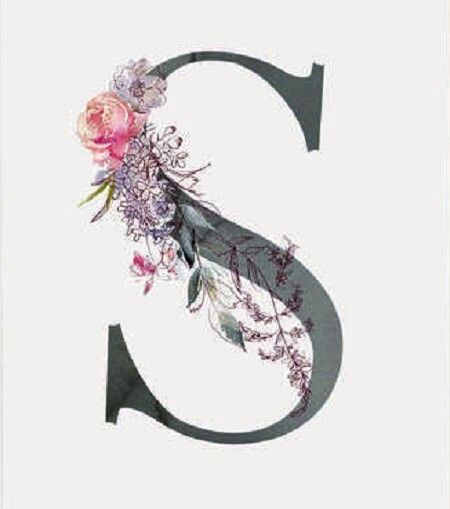